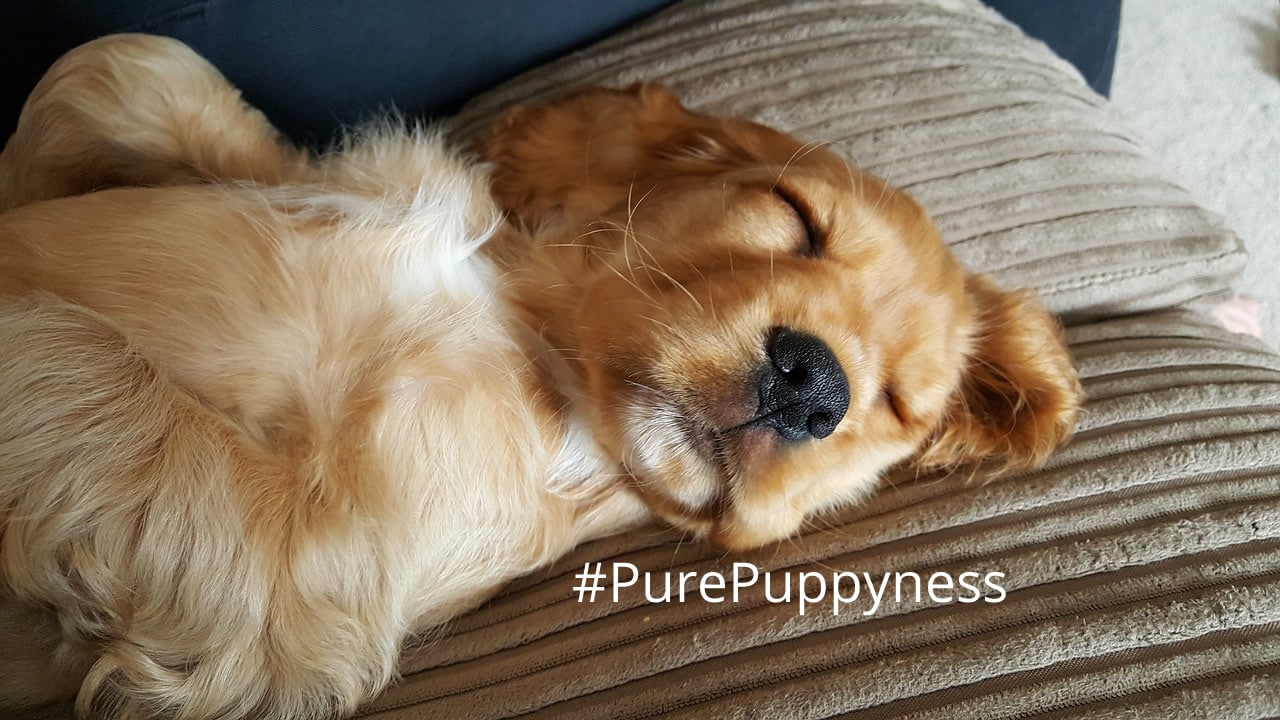 The English Cocker Spaniel is as comfortable rushing through the undergrowth after game as it is playing fetch in your garden. This breed is very popular, and it’s easy to see why.

All Sorts of Spaniels

Based on evidence from art and literature, Spaniel-type dogs have existed for over 500 years. The word “Spaniel” means “from Spain”, so most Spaniels today probably descend partly from Spanish hunting dogs.

English Cocker Spaniels are from the land Spaniel group (as opposed to the water Spaniel group). The word “Cocker” refers to woodcock: a type of game bird. Land Spaniels were used to drive game birds out of the bushes and towards the guns. Before the 19th century, Spaniels came in all sizes and shapes. They were bred for their agility, intelligence, and stamina rather than their looks. Even tiny “toy” Spaniels could be used to drive game!

Breed all about it

In the late 19th century, dog breeding became a hugely popular hobby. Dog breeders soon turned their attention to Spaniels, and began categorising the different dogs. Smaller Spaniels, weighing less than 11 kg (25 lb) were classified as Cocker Spaniels. Weight wasn’t the only consideration: type was also important. England’s Spaniel Club was formed in 1885, and created breed standards for the various types of Spaniels.

Tail docking used to be required, but it is banned in many countries. In some places, such as England and Wales, owners can only dock their dogs’ tails if they can prove that they are using the dog for hunting, where a long tail could get caught in the undergrowth.

The Cocker Spaniel’s coat comes in many colours and patterns, including solid colours, patched, and speckled. Common colours include black, various shades of brown, red, white, and roan. Working dogs can be any colour. Different clubs have different rules about what markings and colours are accepted for shows, but most clubs agree that it’s better not to breed white Cockers, as they are prone to deafness.

The English Cocker Spaniel is usually highly intelligent and sensitive, and very keen to please. Cocker Spaniels respond well to positive reinforcement; harsh training methods shouldn’t be used with them. Cocker Spaniels love to be with their family and hate to be apart. They are actually quite prone to separation anxiety, so they are a better fit for an owner who spends a lot of time at home.

Cocker Spaniels are gentle and affectionate, and get on very well with most adults and children, making them excellent family dogs, as well as with other pets (be warned, they are a hunting breed, and may try to chase birds or small animals).

Cocker Spaniels are energetic, and need plenty of exercise. If you’re willing to give them the time and exercise they need, these dogs will reward you with their affection and loyalty.

The English Cocker Spaniel is generally robust and health, but they are prone to a few health issues. Eye problems and hip dysplasia are common, and those long ears are unfortunately prone to infections. Some Cocker Spaniels are affected by Congenital Sensorineural Deafness, which leads to the degeneration of their hearing. They may also suffer from kidney problems and heart disease.

Although it is rare, some Cocker Spaniels are affected by Rage Syndrome, where a dog (seemingly at random) has bouts of aggressive behaviour, but seem unaware of their surroundings. 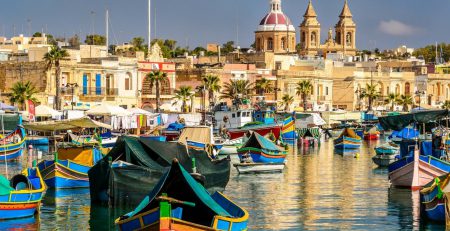 Welcome to Malta: a group of islands (principally, Malta and Gozo) that make up a small republic in the... read more 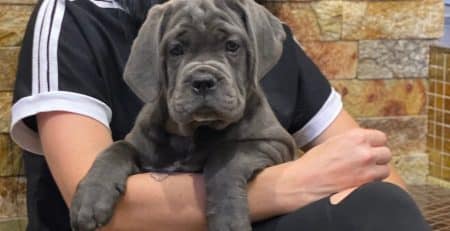 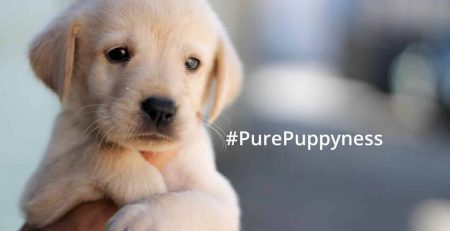 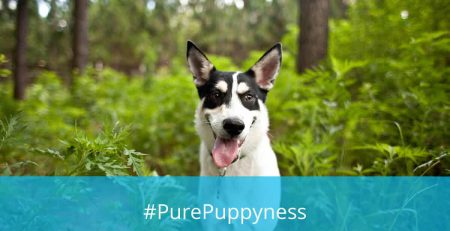 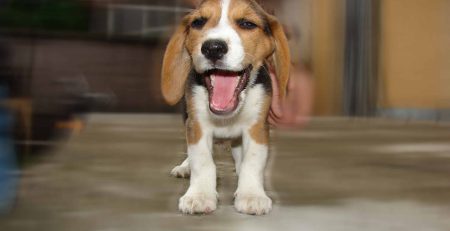 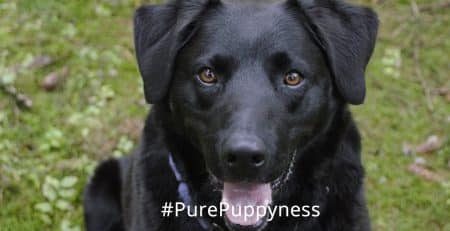