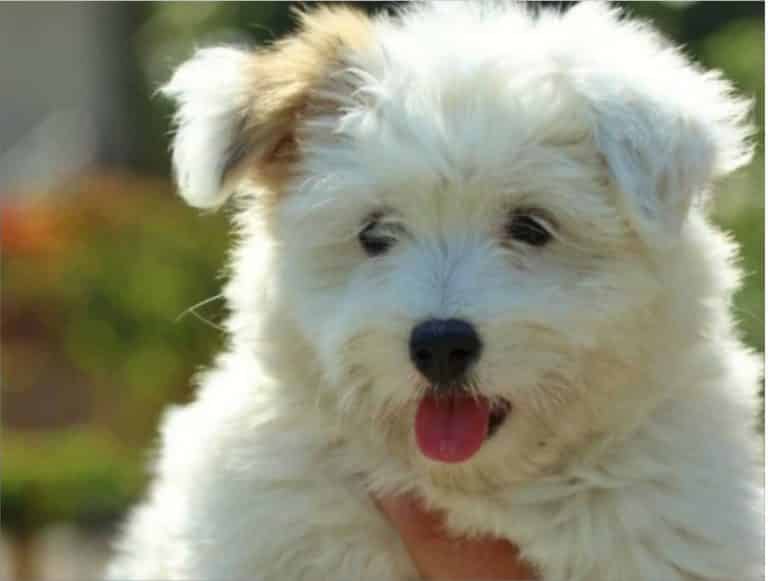 When you think of African dog breeds, your mind will probably go to the Rhodesian Ridgeback, bred to hunt lions, or to the majestic Azawakh, used to guard livestock in West Africa. You might not think of a small, fluffy dog that originated in Madagascar: the Coton de Tulear, affectionately known as the Cotie or Coton.

To Madagascar and back

It’s uncertain exactly where the Coton de Tulear’s ancestors came from. Some speculate that during the 16th and 17th centuries, ladies on sea voyages took their little white dogs (perhaps the Tenerife dog, the Maltese terrier, or the Bichon Frise) with them, or that these dogs were used to hunt rats on the ships. Another story is that a handful of white dogs were washed up on the shores of Madagascar, the only survivors of a devastating shipwreck.

Whatever the case may be, once these little dogs arrived on Madagascar, they settled in surprisingly well. Some lived on the streets, while others were favoured by nobility and were kept as pets. The name Coton de Tulear refers to the port city of Tulear, now called Toliara, where the breed thrived.

There and Back Again

Today the Coton de Tulear is beloved not just in Madagascar, but around the world. They are particularly popular in the USA for their sweet and cuddly personalities.

The Coton de Tulear is a small dog, with a dark nose (though pink noses aren’t unheard of), floppy ears, and rounded eyes. “Coton” means cotton, and this is a perfect descript for the breed’s soft, fluffy coat. The breed is considered hypoallergenic, as they do not shed and produce minimal dander; however, they need a lot of grooming to keep their coats in good condition.

The Coton de Tulear’s soft coat comes in white, black and white, tricolour, or white with tan patches; however, a puppy’s initial colour often fades as they age.

The Coton de Tulear was bred to be a companion dog, and it shows. This breed is affectionate, intelligent and playful. They are eager to please, and take well to training. They love meeting people, including children, and often get on well with other animals. The Coton enjoys being active, and loves swimming and running, and often does well at canine agility and obedience. They are often more active in the evening, which is perfect for those who love long evening walks. All these traits mean that the Coton de Tulear is suitable for most dog owners, be they beginners or old hands at dog owning.

Be warned that this breed sometimes suffers from separation anxiety. They may also be suspicious or shy if not socialised properly, so make socialisation a priority for your Coton de Tulear puppy.

The Coton de Tulear is generally a healthy breed. Patellar luxation, hip dysplasia, and Progressive Retinal Atorphy (PRA) have been seen in some Cotons, but these issues are not widespread in the breed. 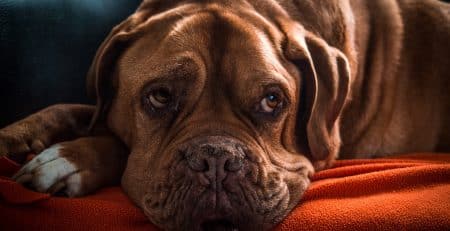 When you give a dog a bone…

Food, glorious food! Everybody loves food. Anyone or anything graced with the wonder of taste buds knows that food... read more 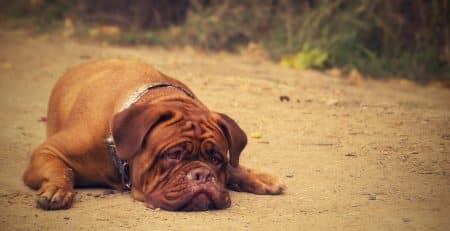 Chances are that if you have a dog, you want to train him or her. Whether you go to... read more 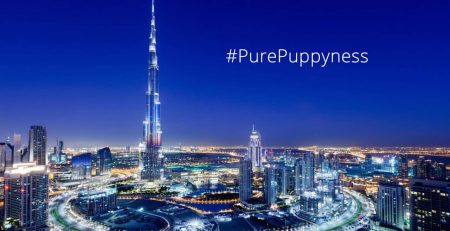 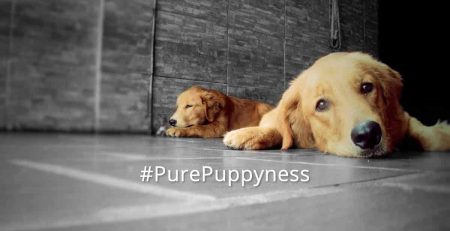 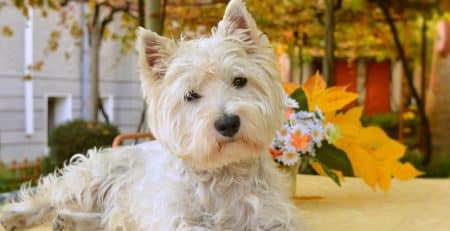 Essential things to prepare when travelling with your dog

Lets face it, whenever we visit a new exciting place we always want to take our loved ones with... read more

Puppies are very good at getting into trouble! Young and still learning about the world around them, puppies may... read more