Top 10 Dog Stories for all 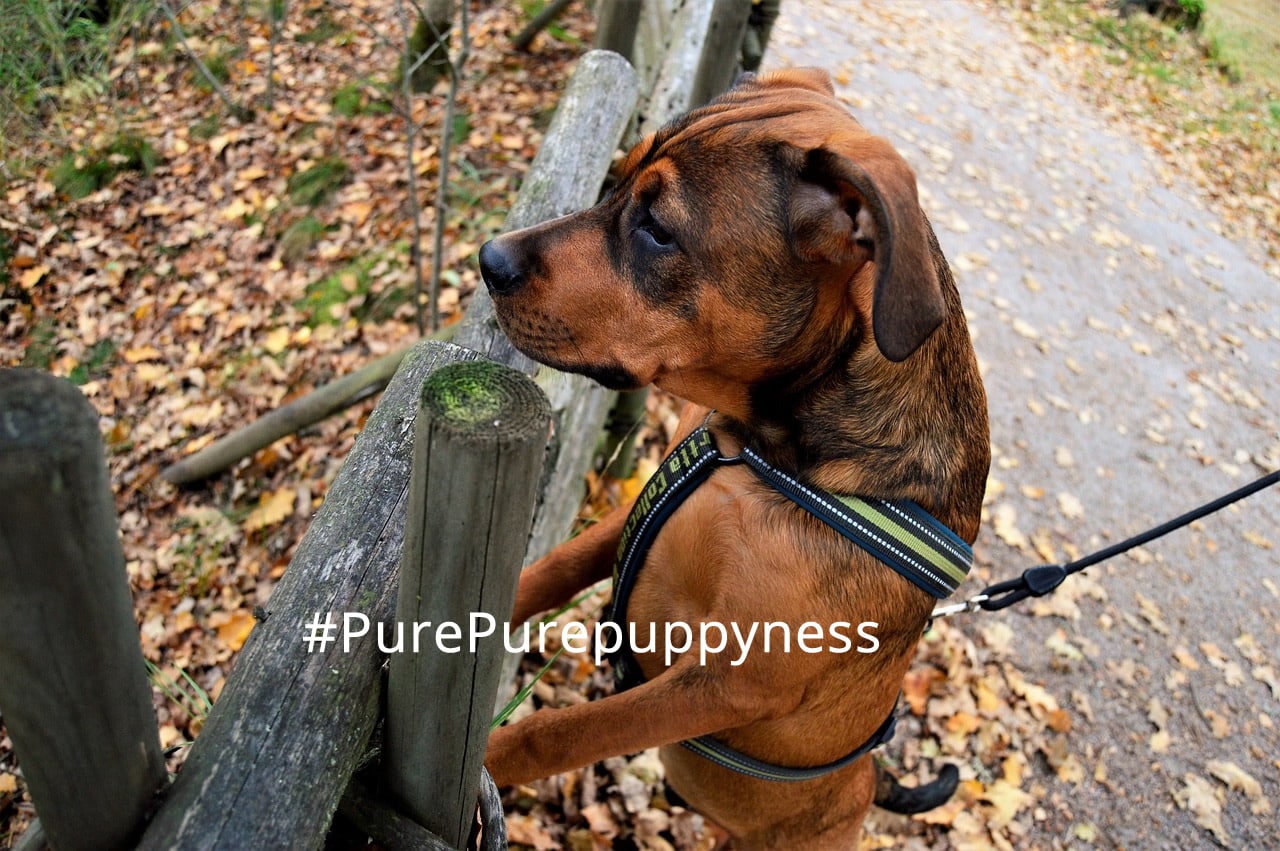 Top 10 Dog Stories for all

As the days become shorter and the nights colder, what better way is there to spend a chilly evening than by curling up with a book after a pleasant walk with your dog? Cuddle up under a blanket, and dive into one of these ten fantastic dog books.

“Dogsbody” by Diana Wynne Jones: Sirius, the guardian of the Dog Star, is wrongfully exiled to Earth to live as a dog. He may return from his exile if he can find the mysterious Zoi, a powerful object that he had previously guarded. Between his quest for the Zoi and life as a dog, Sirius struggles with his new life on Earth, but help may come from some unexpected sources, like the human girl Kathleen and even the spirits of Earth. 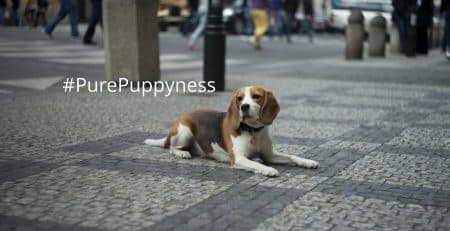 Your dog is taking a little too long to wake up in the morning, and is also going to... read more 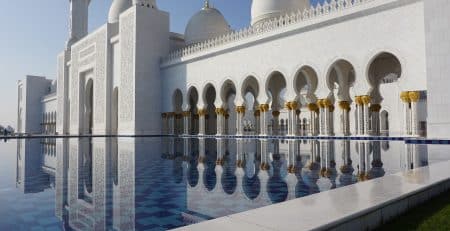 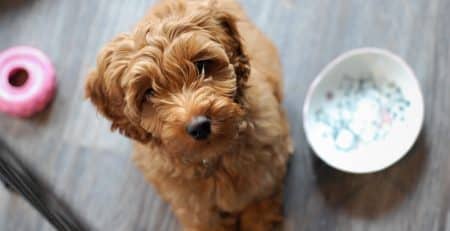 Allergies are a very serious problem for people who have to endure them throughout most of their lives. This... read more 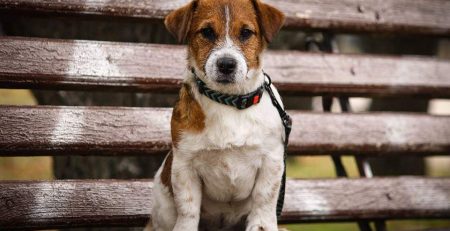 Among the country’s contributions to the world are several wonderful dog breeds. Oddly enough, one dog breed that is... read more 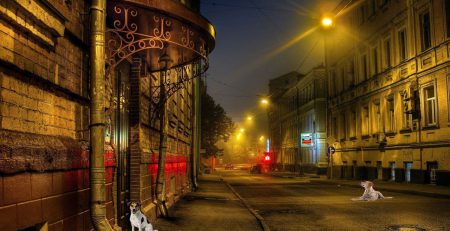 It is very common for people including scientists, more specifically biologists, to look outside the man-made environment to find... read more 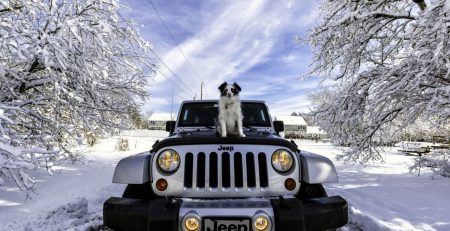